An adaptation of the novel by Vince Flynn, American Assassin is a mildly diverting action thriller that’s not quite as deep as it would like to be. Michael Keaton stars.

Shoved into the limelight this time is Mitch Rapp (Dylan O’Brien of The Maze Runner fame), a 20-something whose girlfriend is killed in a terrorist incident just after their engagement. Some time later, but still hellbent on avenging her death, Rapp (now fluent in Arabic) manages to infiltrate the terrorist cell responsible for the attack.

His plan goes pear-shaped but, thanks to his chutzpah, he is recruited as a black ops agent by the CIA Deputy Director (Sanaa Latham) and given the full secret services makeover by a steely veteran spy (Micheal Keaton). Together, with the aid of a (largely irrelevant) Turkish agent (Shiva Negar), they bounce around Rome to hunt down a former counterterrorism operative who is planning to exploit Middle Eastern nuclear tensions to his own ends.

As you’ll probably be able to tell from the above, the film is riddled with clichés. In the cinema they come so thick and fast it’s hard to keep up with them. To its credit, American Assassin does a fairly good job of distracting from the onslaught with its action set pieces but, as the film goes on and their inventiveness peters out, it becomes a less convincing smokescreen.

Michael Keaton is also a useful distraction, adding some much-needed ruggedness to Dylan O’Brien’s boyish Rapp, who comes across more like a mild Jack Ryan than a fully-matured Jason Bourne. 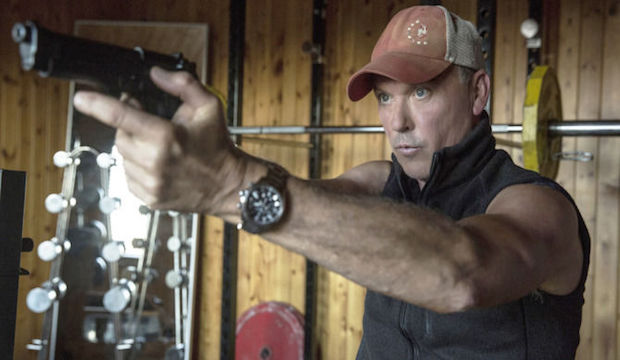 This sense of underdevelopment would be helped if Rapp’s motivation for carrying out these (worryingly frequent) targeted killings was more than lightly sketched in. His trauma is reduced to angry eye-twitching and a vague sense that he’s unhinged when he throws a tantrum — which he does a lot.

The film is adapted from the novel by the late Vince Flynn who was a story consultant on the hit TV series 24. You wonder whether American Assassin would do better as a television series in the same vein. It would give the writers the chance to give more nuance to their characters’ instead of having to press the same button over and over again — revenge, revenge, revenge — which is less effective every time it’s used.

If we’re going to fall in love with Mitch Rapp, we’re going to need a few more dates than this brief fling. But, at this stage, if we were asked to see more of this American assassin, we’re not sure we’d take up the offer. 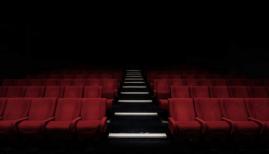