Literary wunderkinds: the five best books written by a writer under 35 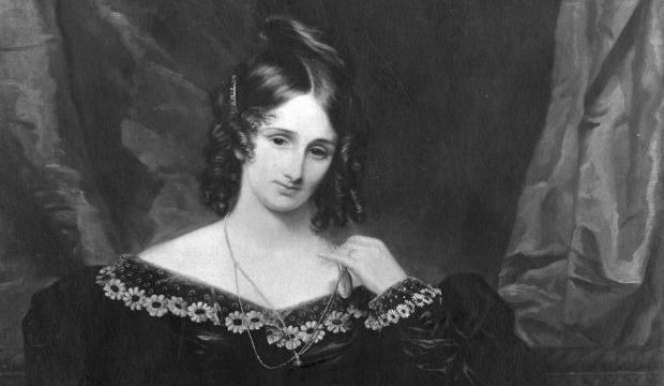 For the last quarter century, The PFD / Sunday Times Young Writer of the Year award has put fresh talent in the spotlight and helped the best young writers get one step closer to the requisite Room of their Own with £5,000 prize money.

Ahead of the 2015 shortlist we caught up one of this year's judges, Sarah Waters, who won the Young Writer of the Year Award in 2000 and has stormed best-sellers charts with books including Tipping the Velvet, The Fingersmith and most recently The Paying Guests.

She describes the impact the award had upon her career: "I had published two novels and was beginning to think about my third. My sales were very modest, my income was uncertain… To be named the Sunday Times Young Writer of the Year – to know that the judges had read and liked my work, and wanted to reward me for it and encourage me to write more - was a terrific honour, and a huge boost. And the money had a real, significant impact on my writing life.’

In anticipation of a shortlist brimming with new young talents, we invited Waters to pick her favourite books, classic and contemporary, by writers under the age of 35:

Mary Shelley, Frankenstein (age 20)
Mary Shelley was just twenty when she published this gothic masterpiece in 1818. It would prove to have an extraordinary impact on high and popular culture, tapping into enduring anxieties about life, death and science.Rebecca West, The Return of the Soldier (age 25)
West began causing a splash with her journalism whilst still a teenager in the 1910s; by the 1940s she would be hailed as ‘the world’s number one woman writer’. This novel - her first, published in 1918 – is a slim but powerful meditation on the corrosive effects of militarism and snobbery.Patricia Highsmith, The Talented Mr Ripley (age 34)
Highsmith published four novels by the age of thirty-five, including the sublime lesbian classic The Price of Salt (later reissued as Carol). But my favourite of her books is this one, the first of the series of thrillers starring the worryingly likeable psychopath Tom Ripley.Kazuo Ishiguro, A Pale View of Hills (age 27)
Loss, grief, frustration, unreliable narration: all the trademarks of Ishiguro’s fiction are in place in this brilliantly unsettling first novel, published while its author was still in his twenties.Donna Tartt, The Secret History (age 28)
Tartt’s debut is still my favourite of her novels: an engrossing, fantastically entertaining study of murder and guilt set among a group of Classics students at an elite American college.