Beautiful World, Where Are You: Sally Rooney’s third novel

In Beautiful World, Where Are You, Sally Rooney delves into the complex relationships between a new set of friends and lovers 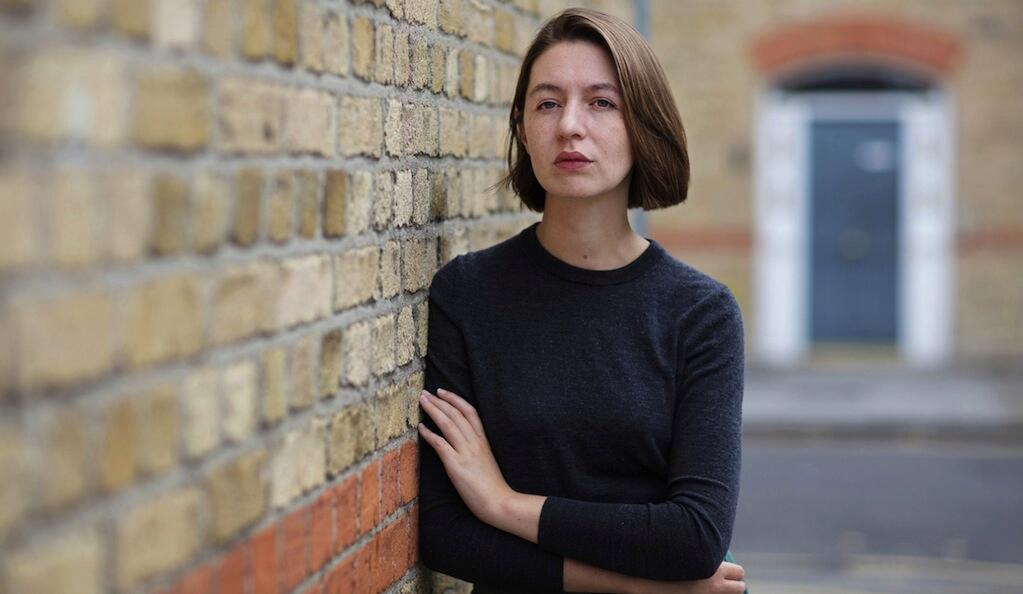 Everything we know about Sally Rooney’s new novel
In what is one of the most eagerly anticipated and exciting literary events of the year, Sally Rooney’s third novel Beautiful World, Where Are You is being published on 7 September 2021.

The 29-year-old Irish author has become the voice of her generation following the publication of her seminal novel Conversations With Friends (2017) and Man Booker Prize-nominated second novel Normal People (2018), both of which are set in the minds of Dublin-based 20-somethings, and have captivated a readership of all ages with deft depictions of their characters’ relationships and conflicting inner monologues. 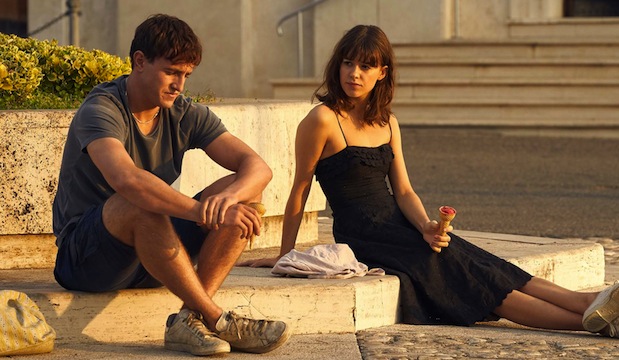 In a Tweet announcing news of the new novel, Rooney’s publisher Faber & Faber teased with the premise: ‘Alice, Felix, Eileen and Simon are still young – but life is catching up with them. They desire each other, they delude each other, they get together, they break apart. Will they find a way to believe in a beautiful world?’

In a post on Instagram, Faber offered a little more: ‘Alice, a novelist, meets Felix, who works in a warehouse, and asks him if he’d like to travel to Rome with her. In Dublin, her best friend Eileen is getting over a break-up, and slips back into flirting with Simon, a man she has known since childhood.’

Reading Rooney's novels, you get the feeling she writes somewhat from experience. So it's not surprising that new character Alice is, like Rooney, a novelist. What's more, Rooney, who turns 30 this year, is gently ageing her characters with her, infusing them with the fresh perspectives and life experiences she herself has gained in the past few formative years. 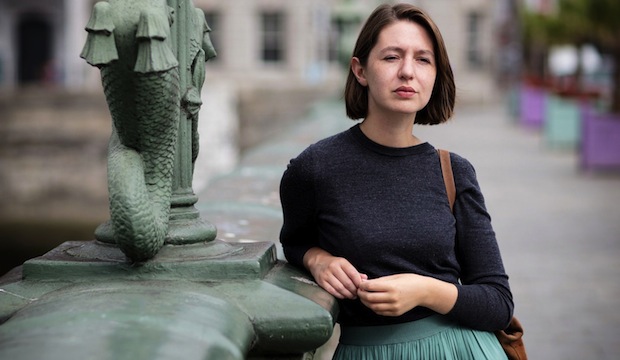 At the same time, the focus on there being two or more central characters remains an integral thread uniting Rooney’s novels. ‘My ideas always thus far have arrived in the form of a dynamic between two or more characters,’ said Rooney in an interview with New York Magazine's The Cut in 2019. ‘There’s something narrative about a dynamic between two, or three or four people. There’s a sense that it can change and develop in a way that I want to follow and track the balancing and rebalancing of.’

2020 saw a whole new audience enthralled by the intoxicating relationship between Marianne and Connell as Normal People was adapted into a wildly successful 12-part BBC series. And a BBC adaptation of Conversations With Friends is currently in the production phase.

With two critically acclaimed novels under her belt and the world eagerly awaiting a third, Rooney acknowledges that in the wake of each success comes added pressure to produce another best-seller. ‘Sitting down at my laptop, I’m thinking “I’m Sally Rooney now, sitting down at my laptop to write one of those Sally Rooney books like the last two,” and it’s just such an absolutely bizarre feeling,’ she told The Cut.

This pressure is likely to be two-fold, with Beautiful World, Where Are You said to be the first of a two-book deal with Faber. For now, we’ll wait with every confidence that, come September, we’ll be spellbound by Rooney’s characters once more.