Brows-ing for a new book to read? Model, actress and now author, Cara Delevingne has announced her first novel 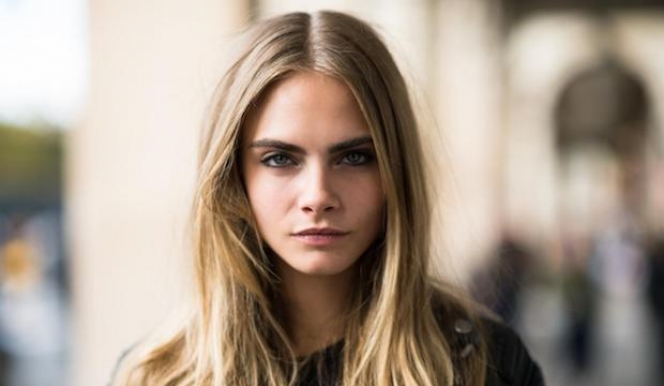 Supermodel-turned-actress-turned-author Cara Delevingne
Cara Delevingne has proven to be a master of reinvention with the Instagram announcement of her first novel, Mirror, Mirror. Tapping into the popularity of Young Adult fiction, she describes the book as 'a twisty coming-of-age story about sixteen year old friends'. 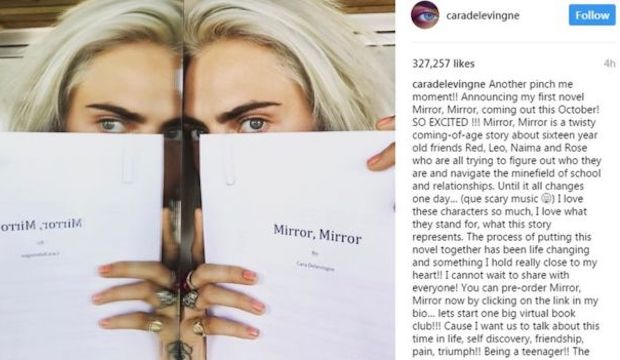 Having first risen to prominence as a model, appearing in shows for houses such as Chanel, Burberry, Saint Laurent and Mulberry - and in the process having effectively become synonymous with thick dramatic eyebrows the world over - Delevingne then went on to try her hand at acting. She started with a minor role in the 2012 film adaptation of Anna Karenina, but has since starred in Kids In Love and Suicide Squad - both of which we included in our pick of the worst films of 2016.

Now she's taking creative control. The book is set to hit shelves on 5 October 2017, and is a collaboration with Rowan Coleman, the Sunday Times bestselling author of The Memory Book, and publisher Trapeze via WME Entertainment.

Exploring themes of identity, sexuality, friendship and betrayal, Mirror, Mirror follows a group of four friends trying to come to terms with school and relationships - but with a killer midpoint twist thrown in the mix.

With a plot that appeals to the majority of young people, and with Cara Delevingne's renowned name stamped on the front cover, it's a shoe-in for the best-seller lists.