From a pacy thriller to a gut-wrenching love story, these are the books Culture Whisper adored this month 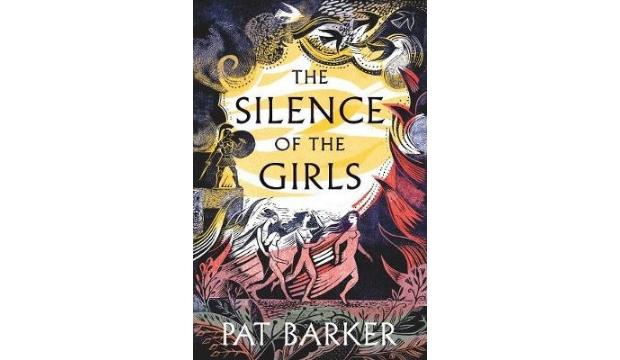 The Silence of the Girls by Pat Barker

Nobody writes a war like Pat Baker. More than twenty years after the Booker-winning Regeneration trilogy took us into the unseen trauma of WWI, she excavates the overlooked, disregarded realities of literature’s most famous battle. The Silence of the Girls is a rare gift of a book; thrillingly readable yet enriching at the same time, it re-tells the well-trodden tale of the Trojan war from a female perspective.

You don’t have to know your Homer to be hooked by the tale of oppression and endurance as told by Briseis (whose voice is totally absent in The Illiad). After watching her kingdom sieged and her brothers and husband murdered she is captured as a war prize by victorious Achilles.

Briseis anticipates the cruel constraints of posterity while raging against them: ‘make no mistake, this was his story - his anger, his grief, his story. I was angry, I was grieving, but somehow that didn’t matter. Here I was [...] still trapped, still stuck inside his story, and yet with no real part to play’.

Resisting any romanticising, Barker builds a robust, raw account of the brutality of war and the sacrifices that come with survival. In her lucid prose the small details, smells and sensations, shimmer with immediacy. And, after millennia of male perspectives on Greek Mythology, the women’s voices resound with just as much tragedy and courage. 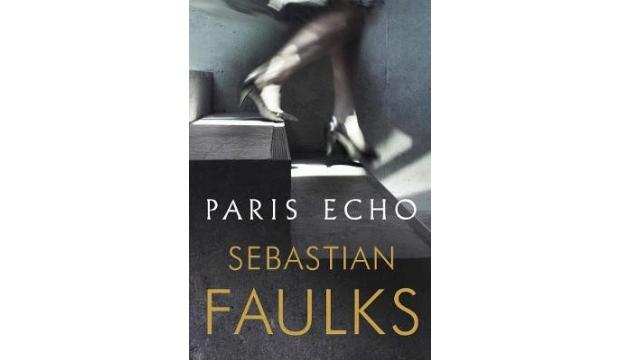 Hundreds of years’ history plays out in echoes through the story of two migrants in contemporary Paris. And the tropes of previous Sebastian Faulks books trickle through too. Paris Echo, his fourteenth novel, re-filters themes of war, academia, connection and francophilia. While it lacks the power of Birdsong or Engleby, there is still plenty to savour.

We especially enjoyed the way Paris comes to life, as the Metro lines, streets and journeys cast a vibrant and relentless presence across the narrative.

The story hinges on a chance encounter between an American scholar and an Algerian teenager. Hannah spends her life studying, immersed in women’s accounts of life during the Nazi occupation of Paris. Though the city is the nexus of Hannah’s studies, it brims with bad memories of failed relationships.

Nineteen-year-old Tariq has traveled from Tangier to Paris to learn more about his mother’s birthplace – and to find out if Western girls are as tantalisingly uninhibited as they appear on TV. Through this young immigrant, Faulks is able to scrutinise the uncomfortable proximity of France’s colonial past, while still fleshing out a convincing coming of age narrative within the historical threads. 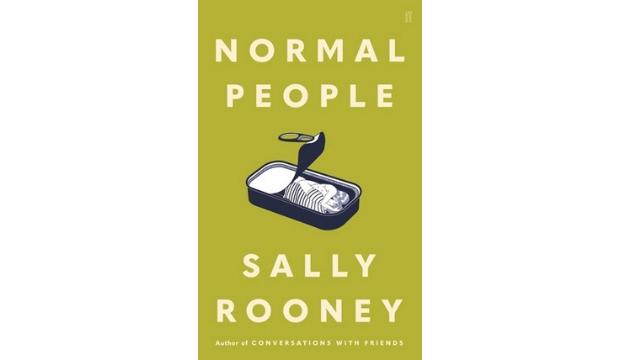 Reading Sally Rooney is like suddenly seeing in high definition. Average actions and normal people feel newly startling in the magnification of her prose. It’s the kind of exacting observation that shines a spotlight on your own unvoiced, unnoticed thoughts. At various points in her remarkable second novel Normal People it’s enough to leave you breathless.

Exploring love and youth without becoming a romance or Bildungsroman, the book revolves around a connection between two people.

Marianne is a self-contained misfit from a wealthy family. Connell is the effortlessly popular son of said family’s cleaning lady. Despite wildly different social lives the two teenagers are drawn together. Switching between each of their perspectives, Rooney writes with evocative intricacy about the exhilaration and awkwardness of first relationships and the shifting sense of self that comes with leaving home.

As we follow Connell and Marianne all through university, time shifts in sparse signposts at each chapter – ‘Three Months Later (July 2012)’; ‘Five Minutes Later (July 2013)’.

This pace and the disorientating prose, with its lack of speech marks and smatterings of surreal hyper-intense imagery requires some acclimatization. But soon enough this freer form feels like the seeping of thoughts and words as two people grow more and more bound to each other. 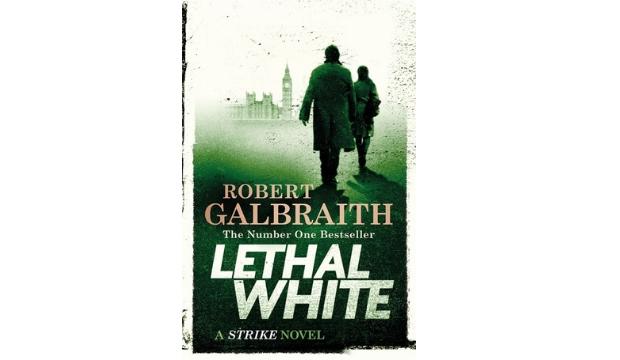 Whether it’s Dark Arts and Dumbledore or an army-veteran Detective, if it's J K Rowling telling the story we’ll be up reading until the early hours. Those already hooked by her crime-writer pseudonym Robert Galbraith will remember that the Cormoron Strike series ended on a cliff-hanger. (And everyone else can catch up either by reading the first two books or watching the BBC TV adaptation).

Lethal White, the fourth book in the series, is darker, denser and more complex. Rooted in the issues of privilege and class, the mystery encompasses devious politicians and long-repressed traumas. Though of course, much of the intrigue comes from the crime but from the investigators. The will-they-won’t-they dynamic between strike and his gutsy business partner Robin adds a far warmer kind of tension and reminds us that so much of Rowling’s storytelling skills are in the humanity of relationships.

At a weighty 650 pages, Lethal White could have done with some tighter editing. Like the later Harry Potter books, it rewards the reader with a weight of detail while also choking some of the original tension. But, if you’re happy to skim the odd page, the inventive twists and hearty characterisation more than make up for the any slapdash passages and flabby narrative.