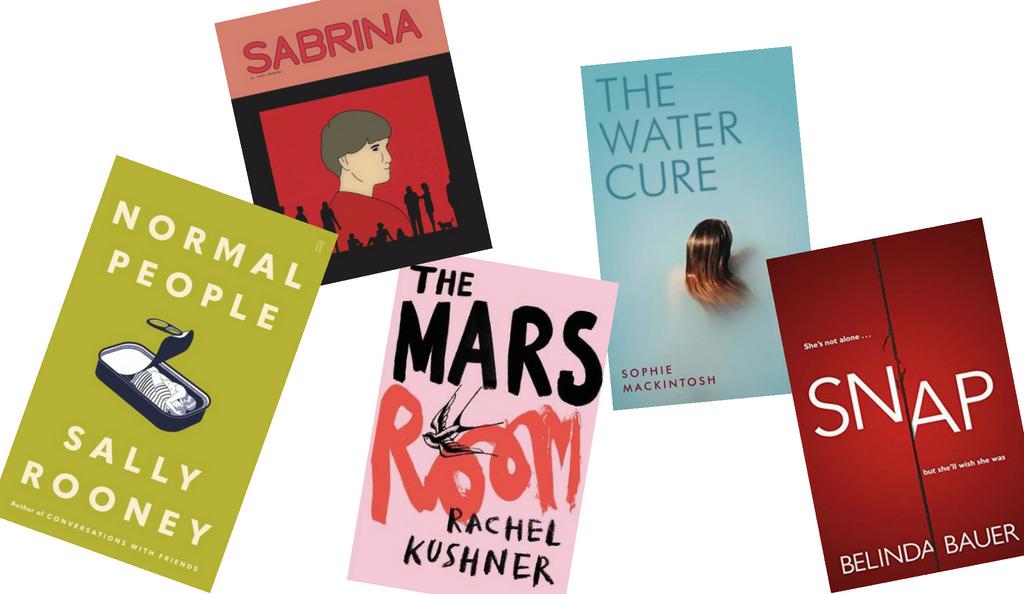 What to read from the Man Booker longlist
Every year the Man Booker longlist establishes the great and the good of new writing talent. The most prestigious of literary prizes kicks off with a longlist of 13 novels chosen by five distinguished judges. It's whittled down to a shortlist in September, before a winner is awarded £50,000 on 16 October.

As per the rules, all are written in English and published between October 2017 and September 2018. But that's where the similarity ends on a list that spans stylish thrillers, zeitgeisty comedy and a landmark graphic novel. Chair of the judging panel Kwame Anthony Appiah describes the selection as combination of topical and timeless: 'Some of those we have chosen for this longlist feel urgent and topical, others might have been admired and enjoyed in any year', adding that the selection is at once 'wildly distinctive' and united by 'a willingness to take risks with form'.

While it's a worthy project to work your way through all thirteen titles, summer holidays are not the time for weighty tomes or challenging works of canoncial significance. Happily the boldness and breadth of this year's selection means that 'great works' have never been so accessible and enjoyable.

We've picked out five of the juiciest, most readable of this year's longlist for you to prioritise this summer. 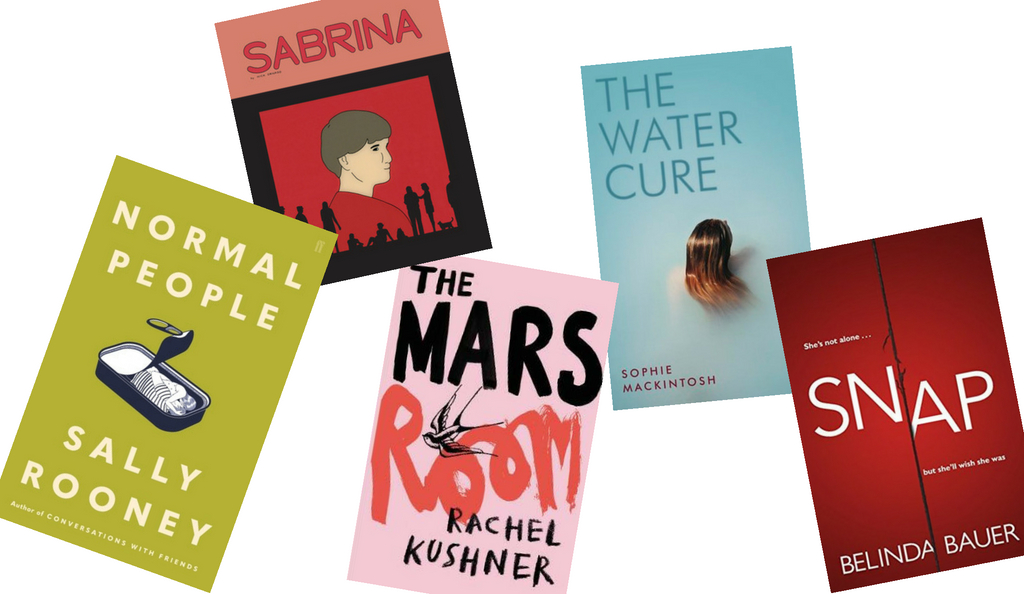 This slick thriller has the kind of hurtling pace and plot-heavy readability that often makes the literatti sniff with disapproval. But there's no denying the sheer bravura of Bauer's prose as she wryly manipulates the tropes of crime writing and smashes through all genre gimmicks. The story of a mother who abandons her children and is found with a single stab wound is at once a gripping mystery and an insightful exploration of trauma. It's exactly the absorbing, un-put-down-able holiday read you need, sharpened with stylish, intelligent prose.
Click here to buy The Water Cure by Sophie Mackintosh

This strange, slippery story of three sisters living on an island is tricky to describe. In the evocative, evasive dystopian world of Sophie Mackintosh's debut novel we know that something is not right. The reclusive girls are brought up to fear men, but as each narrator proves more unreliable, readers are left to wade through for their own conclusions. With Mackintosh’s hypnotic prose rippling with water imagery and slipping from voices and perspective, The Water Cure is a short dreamy read for those who like their stories murky and deep.
Click here to buy Sabrina by Nick Drnaso

Step back skeptics and embrace the appeal of the graphic novel. As the first illustrated work to attract a Booker nomination, Nick Drnaso's Sabrina is a triumphant example of the shifting shape of story-telling. Set in the aftermath of a girl's disappearance, it's a disarmingly oblique portrait of the constant news cycle and media churn. Minimalist drawings and expressionless characters unfurl from an initial mystery into a chilling mediation on fake news and failed communication. Taking in whole frames without dialogue and flicking through pages with just a handful of words brings a new experience to reading; it's at once instinctive and unsettling.
Click here to buy
The Mars Room by Rachel Kushner

Since 2014's controversial concession to include authors from the USA in the Man Booker selection, then the subsequent American dominance and backlash, it's unlikely the prize will go to an American for the third year in a row. It's a shame because Rachel Kushner's The Mars Room should be a favourite. If you like your escapism as gritty as it gets, prepare to be hooked by this unflinching account of a female prisoner serving a double life sentence for killing her stalker. It pulsates with the kind of shocking detail that would feel hollow, had Kushner not observed it firsthand while shadowing inmates in a Californian correctional facility. The Mars Room is rarely easy reading, but the furore of voices and violence and injustice throws you right into the story and keeps you immersed there.
Click here to buyNormal People by Sally Rooney

At 27 Sally Rooney is the youngest on the long list (alongside Everything Under author Daisy Johnson) – and it shows in her prose. There's a freshness to Normal People, that revitalizes the notion of a love story. Just 18 months after Conversations With Friends announced Sally Rooney as a Bright Young Thing, she lives up to her own hype with a second novel that cunningly weaves together personal relationships and political truths. The story plays out in pacy, pared-back prose: Connell and Marianne may have grown up in same Irish town, and ended up at the same elite university, but they could not be more different. Through a tangle of misunderstandings and increasingly urgent tensions, Normal People captures what a heady, heart-breaking sense of what it is to be alive in the world right now.
Click here to pre-order. Published on 29 August.

The shortlist for the Man Booker will be announced on 20 September, and the winner on 16 October.