Some of the best books by women for International Women's Day

Acquaint yourself with these female writers, and you'll make a friend for life in their books 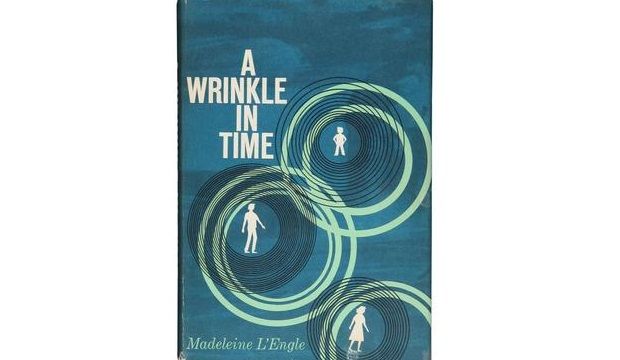 Women: it's time to reclaim Sci-Fi! Yes, Margaret Atwood has been writing versions of the genre since the 80s. But before Atwood there was American author L'Engle, and her 1962 novel A Wrinkle in Time.

Not only does this Sci-Fi classic stand up now, several decades later, but it won numerous awards back in the 60s in the States.

Best of all, it's being made into a film by Disney this March, starring three of America's most likeable women: Oprah Winfrey, Reese Witherspoon and Mindy Kaling.

Read on, before someone spoils the plot.