A feat of musical memory, drama with the Jets and the Sharks, and an invitation to children to come and play 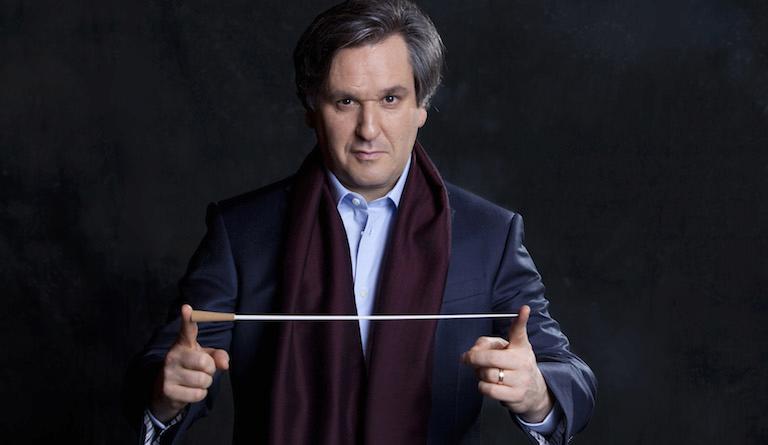 The Orchestra of the Academy of Santa Cecilia, Rome

The fabled Orchestra of the Academy of Santa Cecilia, Rome, appears at the Proms this year for the first time in five years. Under its music director Sir Antonio Pappano (pictured), the orchestra will play the music of its previous honorary president, Leonard Bernstein. His Symphony No 1 is presented alongside another first symphony, that of Gustav Mahler, with mezzo-soprano Elizabeth DeShong as soloist.

Click here for details. One of our BBC Proms Superstars