Get the Best of London Life, Culture and Style
By entering my email I agree to the CultureWhisper Privacy Policy (we won`t share data & you can unsubscribe anytime).
Whisper

How will Big Little Lies answer all these questions with only one episode left? 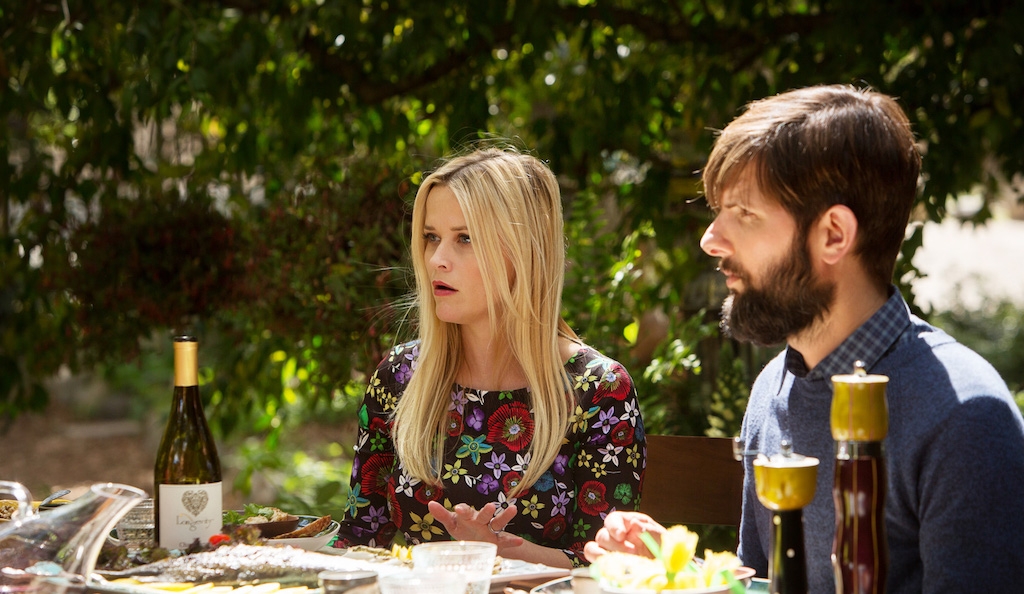 Top 3 questions before the Big Little Lies finale
Big Little Lies will finish here in the UK on Sky Atlantic on 24 April 9:00 PM. If you are unfamiliar with the best and most hyped murder-centric miniseries since True Detective, let us fill you in: Celeste Wright (Nicole Kidman), Madeline Martha Mackenzie (Reese Witherspoon) and Jane Chapman (Shailene Woodley), are three gal pals living in a small, upper-class town. From there, it’s nothing but questions. Here are the three most pressing ones that will consume our every waking thought until the penultimate episode. 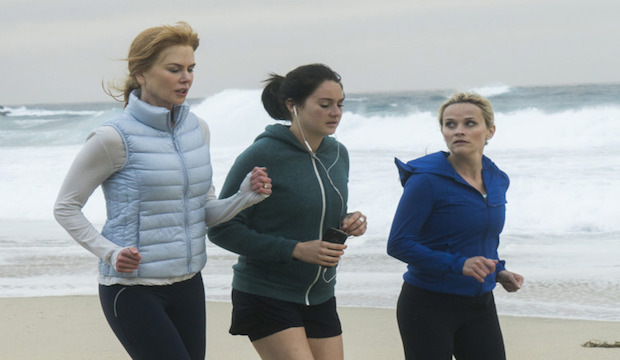 We know that there’s been a murder thanks to the interspersed police station scenes. 'It's possible if she (Madeline Mackenzie) wouldn't have fallen, no one would have gotten killed,' a townsperson says in the first episode. Retiring the trope of ‘revealing’ that there has been a ‘disaster’ at the end of the season as a way to pique audiences interest, this peppering of flashbacks keep the story bouncing along, making the question of who done did it even more pressing than: 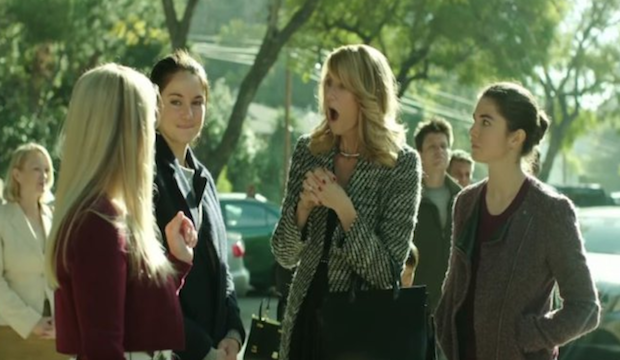 At this juncture, we still have no idea who’s going to get dead. The beachfront town of Monterey is charged with such political tension even Francis Underwood would have a hard time. Anyone could snap and murder one of their neighbours and we’d believe it. 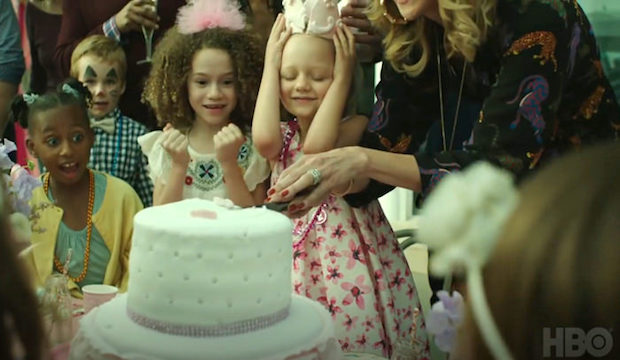 Despite the parental issues, the children’s storyline often usurps the banality of the parents’ existence: all their animosity generates from immediately forgotten conflicts that occur within the parameters of the school. Amabella has been getting bullied and Ziggy has been taking the fall - but this is lie! Who is the real bully and why will this be important?